Albert Carel Willink was born on the 7th March in Amsterdam.

Attended secondary school at the Van der Hoof Institute, followed by five years of High School on the Keizersgracht in Amsterdam.

Followed the Foundation Course in Architecture at the Technical University in Delft, where he lived for a while, and became friends with Charles Roelofsz, who became a painter. In the meantime he had gone to live in The Hague, from where he wrote to his parents on the 17th November 1919, telling them of his decision to become a painter.

Travelled via Düsseldorf to Berlin, where he first studied briefly at the Staatliche Hochschule and then at Professor Hans Baluschek's international painting school. Became friends with Herbert Behrens Hangeler. Made first expressionist paintings, somewhat in the style of Dix and Grosz, but showed abstract work in an exhibition with the November Group in the Moabit Glaspalast in 1923. Also made water-colors and collages that have an affinity to Klee and Schwitters. Contributed for a time to the avant-garde magazine 'Het Overzicht' and participated in the 'Der Wurf group' in Bielefeld and the 'Zenith group' in Belgrado.

After returning to Amsterdam had an exhibition in 'Gebouw Heystee', calling himself a 'futurist'. Collaborated on the constructivist art magazine 'De Driehoek', along with Josef Peeters and Eddy du Perron, remaining friends with the latter of 'De Onafhankelijken' (The Independents), with whom he would exhibit at the Stedelijk Museum in Amsterdam a number of times in the coming years, and for which he designed the poster and catalogue in 1927. Figurative elements returned in a number of paintings, such as 'De Zilveren Bruiloft' (The Silver Wedding), with compositions reminiscent of Léger and collage.

Worked for some time in 1916 as a pupil in Henri Le Fauconnier's studio in Paris, making line drawings of a nude model. Was inspired by the classism of Picasso, which led to works such as 'Duiven' 1927 (Doves) and 'Meisje met duif' 1929 (Girl with dove). Married Mies van der Meulen in 1926, but she left him two years later. Willink made several portraits of her. Together with his wife and Behrens Hangeler, he travelled through France down to the Pyrenees. The French landscape and places such as Lourdes appear in a number of works.

Toured Italy with his brother Jan, including visits to Pisa and Florence. Admiration for the work of De Chirico. Painted such works as 'Late bezoekers in Pompeï' 1931, (Late visitors in Pompei). In 1931 he painted a nude reclining in front of a landscape, 'Rustende Venus' (Venus resting), for which Wilma Jeuken posed.

One-man exhibition at Kunsthandel Vecht in Amsterdam. The characteristic 'Willink houses' made their first appearance in his work, as in the portraits of Wilma and Charles Roelofsz. Willink frequently made portraits of Wilma, in 1932, 1938, 1940 (with cat) and 1952, for example. He also painted the two of them together in double portraits in 1934 and 1957.

Moved into an apartment with studio on the Ruysdaelkade in Amsterdam, where he would continue to live until his death. Started to use classical statues, which he knew from the Neues Palast in Potsdam, from Paris and Versailles or from the Rijksmuseum garden, in paintings such as 'Landschap met standbeeld' (Landscape with statue) and 'Het jachtslot' (The hunting lodge).

Exhibition in Museum Boymans, Rotterdam. Paintings such as 'Job' 1938 and 'Simon de pilaarheilige' 1939 (Simon the Stylite) - for which the artist used himself as model - and landscapes such as 'Château en Espagne' 1939, were seen as expressions of cultural pessimism soon to become true by the Second World War.

Commissioned to paint the portrait of Mr. J.Th. Stakenburg. In the coming years around 40 portraits commissions would follow, from which Willink earned his living. A number of them were double portraits. The last one, a portrait of a young woman was done in 1980.

Travelled to Paris, where he gained renewed inspiration in the Jardin des Tuileries, the park of Versailles and in St. Germain-en-Laye.

Published the essay 'De Schilderkunst in een kritiek stadium' (Painting at a critical stage), in which he distanced himself from the abstract painting at that time and explained his own ideas about modern painting, particularly in relation to his realistic work.

Up until 1962, painted seventeen landscapes with exotic animals such as rhinoceroses, giraffes, anteaters and marabous, producing an effect of alienation by placing them in unfamiliar landscapes.

Exhibition in the Stedelijk Museum, Amsterdam.

Wilma Willink-Jeuken died from a cerebral haemorrhage. Chasing the blues away after this tragic loss, Willink made a trip to Rome, visiting the Vatican gardens, the Roman baths museum, the surrounding areas of the city and the Bomarzo gardens 120 km away.

Exhibition in The Stedelijk Museum, Amsterdam. Three paintings made in the years 1961-1963 were inspired by the Roman baths museum in Rome.

Travelled once again to Rome and the Bomarzo gardens, whose statues would be incorporated in five large paintings from the period 1963-1966, such as 'De eeuwige schreeuw' 1964 (The eternal scream) and 'Onnodige Getuigen' 1965 (Unnecessary Witnesses).

Marriage to Mathilda de Doelder, born in 1938. He included her nude figure in three compositions, including 'Fuga monialium' of 1967.

Retrospective exhibition in Museum Boymans-Van Beuningen, Rotterdam. A final self-portrait was done in this year.

Willink estranges from Mathilda who showed signs of megalomania. After she seriously damaged the 1952 portrait of 'Wilma', Willink immediately banished Mathilda from his life. Directly after this Willink shared his life with a new wife: Sylvia.

After the official divorce from Mathilda (2nd June) Carel Willink married the artist Sylvia Maria Elizabeth Quiël  on 5th July (born 1944) with whom he remained inseparable until his death. Sylvia Willink-Quiël was portrayed three times by her husband: as a seated nude in 1976, for example, and as 'Resting Venus 2' in 1978 in which he symbolically referenced to the happy period with his deceased second wife Wilma, painted in the same pose as 'Resting Venus 1931'.

Exhibition of realist work in the Stedelijk Museum, while early abstract work was shown in the G.I.N. Gallery, Amsterdam. Promoted to Officer in the Order of Orange Nassau, made a member by the French state of the Institute de France. Five works included in the exhibition 'Les réalismes 1919-1939' at the Centre Georges Pompidou. Paris.

Works with Jouke Mulder on his biography. Represented at exhibition 'ZENITH' in National Museum Belgrado. An incurable disease of the liver was diagnosed. Willink died on the 19th October in his house in Amsterdam. An unfinished painting with Bomarzo figures was left on the easel: a version of the painting 'Evenwicht der krachten' (Balance of forces) of 1983.

Translations in other languages are welcome! 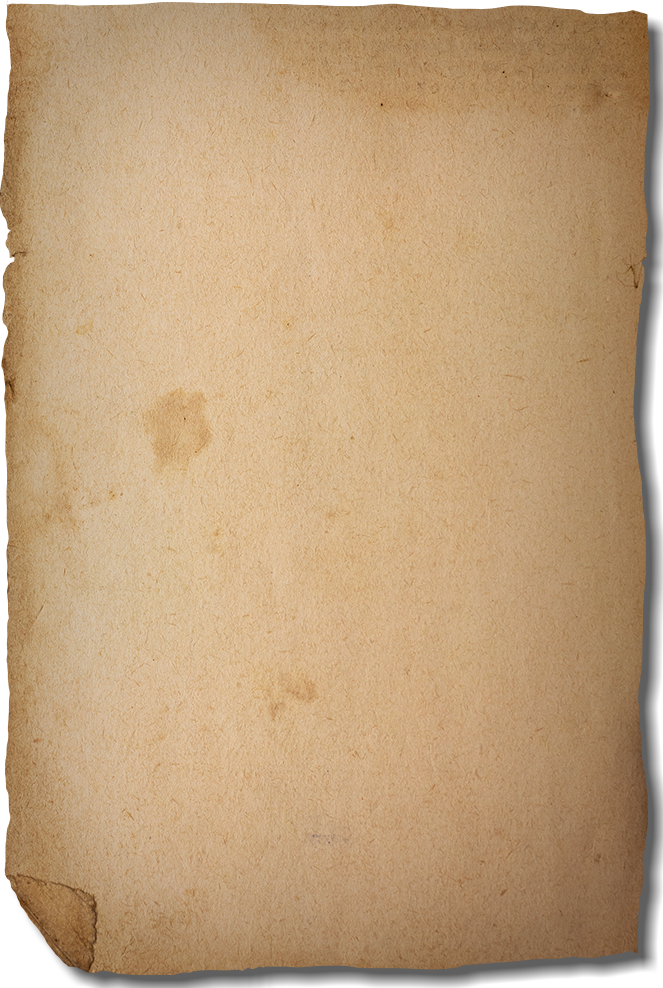 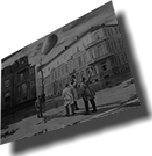 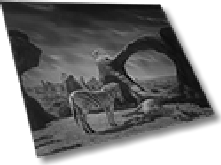 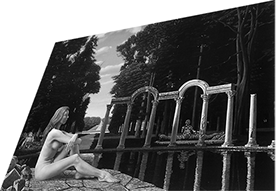 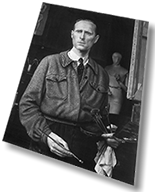